Lake Norman, created between 1959 and 1964 [1] as part of the construction of the Cowans Ford Dam by Duke Energy, is the largest manmade body of fresh water located in North Carolina.[2]

Lake Norman is fed by the Catawba River and drains into Mountain Island Lake in the south. It was named after former Duke Power president Norman Cocke. Lake Norman is sometimes referred to as the “inland sea” of North Carolina; it offers 520 miles (840 km) of shoreline and a surface area of more than 50 square miles (130 km2). Full pond elevation at Lake Norman is 760 feet (230 m). Interstate 77 and North Carolina Highway 150 cross Lake Norman at different points.

Lake Norman provides electricity to the Piedmont region of the Carolinas. It powers the generators at the hydroelectric station at Cowans Ford and is used by Marshall Steam Station and McGuire Nuclear Station to cool the steam that drives their turbines. The lake supplies water to Lincoln County, Iredell County, Mooresville, Charlotte, and other towns in Mecklenburg County, particularly Davidson and Huntersville.

Duke Power partnered with the state of North Carolina to establish Lake Norman State Park. It has also built two bank fishing areas and eight public boating access areas along the shoreline. One site is leased to Mecklenburg County and one to Iredell County. Popular game fish in Lake Norman include catfish, crappie, bluegill and yellow perch, as well as striped, largemouth, white bass along with multiple types of turtles.

Lake Norman is also the location of Lake Norman Yacht Club which is the host of many South Atlantic Yacht Racing Association (SAYRA) sailboat races throughout the year. Davidson College also owns and operates a “Lake Campus” for students on Lake Norman.

Charlotte Motor Speedway is a motorsports complex located in Concord, North Carolina, United States 13 miles from Charlotte, North Carolina. The complex features a 1.5 miles (2.4 km) quad oval track that hosts NASCAR racing including the prestigious Coca-Cola 600 on Memorial Day weekend and the Sprint All-Star Race, as well as the Bank of America 500. The speedway was built in 1959 by Bruton Smith and is considered the home track for NASCAR with many race teams located in the Charlotte area. The track is owned and operated by Speedway Motorsports (SMI) with Marcus G. Smith (son of Bruton Smith) as track president.

For more than 50 years, Charlotte Motor Speedway has set the standard for motorsports entertainment and evolved into “The Greatest Place to See the Race.” Nestled in the heart of NASCAR country, the Mecca of Motorsports is the only race vacation destination where fans can immerse themselves in the sport by taking in an event at the legendary 1.5-mile superspeedway and visit race team shops and the newly-opened NASCAR Hall of Fame in the same weekend. Generating a regional economic impact of approximately $400 million annually, the speedway hosts three premiere NASCAR events each year – the NASCAR Sprint All-Star Race, the Coca-Cola 600 and the Bank of America 500 – as well as more than three dozen other events for automotive and motorsports enthusiasts of all ages, including two national NHRA events at zMAX Dragway, two Food Lion AutoFairs, the World of Outlaws World Finals and many others. Charlotte Motor Speedway’s basic philosophy is to always put “Fans First” and create memories that last a lifetime for all that pass through the gates.

Bank of America Stadium (formerly known as Carolinas Stadium and Ericsson Stadium) is a 73,778-seat football stadium located on 33 acres (13 ha) of land in uptown Charlotte, North Carolina, USA. It is the home facility of the Carolina Panthers NFL franchise.[10] It also hosts the annual Belk Bowl, which features teams from the Atlantic Coast Conference and the Big East, and the annual ACC Championship Game through 2013.[11][12][13][14] The largest crowd to ever attend a football game at the stadium was December 8th, 2008 when a crowd of 74,113 watched the Panthers defeat the Buccaneers 38-23 during a nationally televised Monday Night Football game. 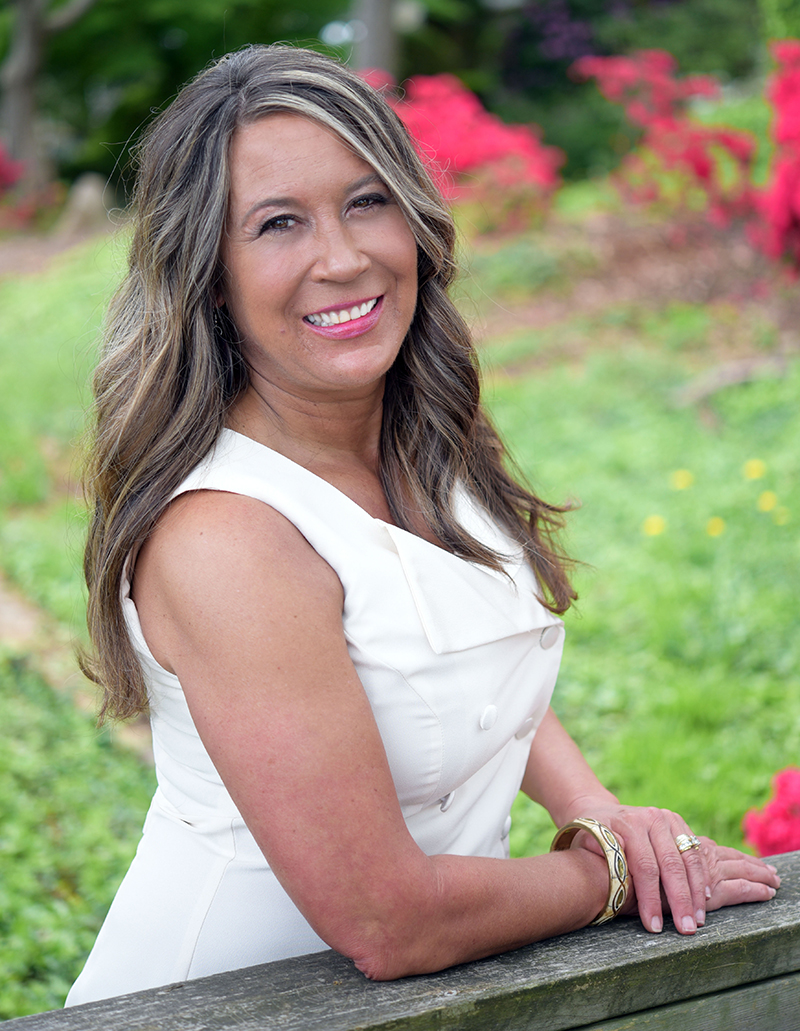